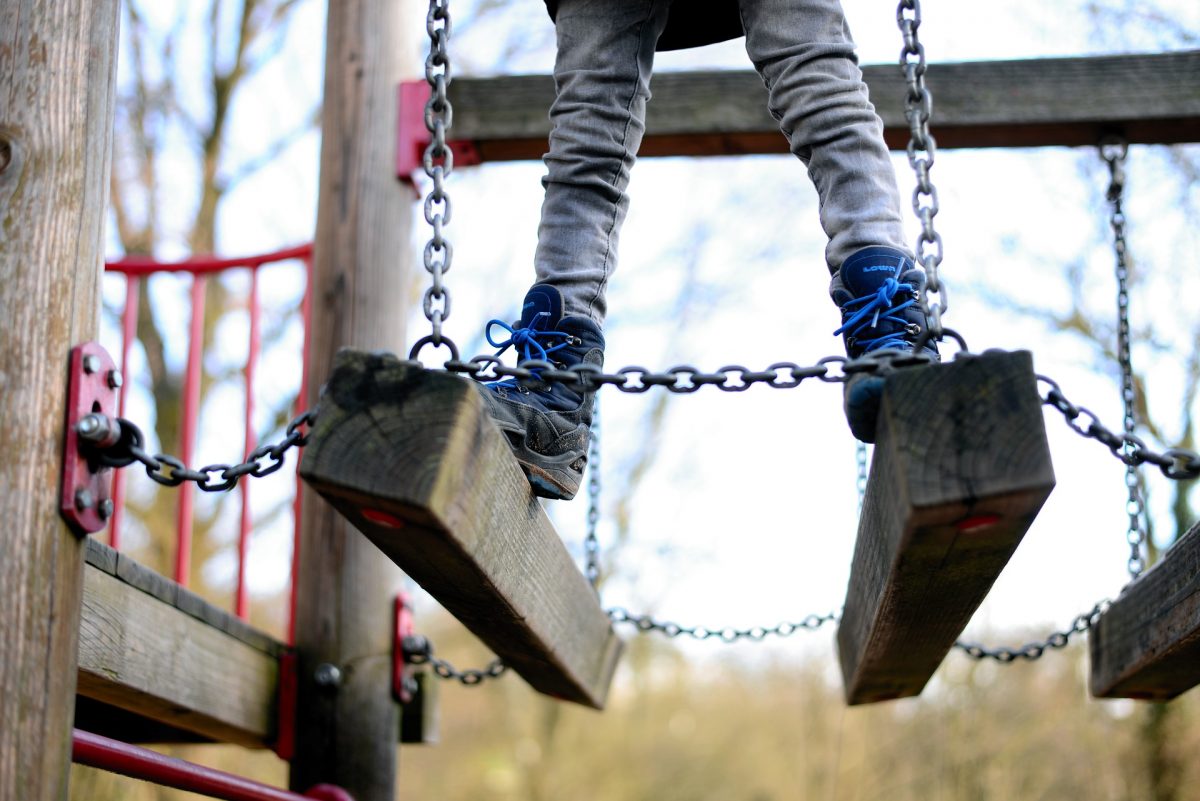 It is quite a commonly accepted fact that it takes an average adult around 20 or so hours to learn a new skill with any degree of competency. But as adults, we have an advantage. We have already done a lot of background learning that we are instinctively applying to learning new skills. These are usually small things that we have learned during our lives; but most often they can be traced back to the absolute basics we learned during childhood. We don’t realise what a luxury this is, and watching children try and pick up new skills can highlight the gaps they have in their arsenal of basic knowledge we take for granted.

Being an Adult is Cheating!

It’s true, but only because that is how our brains are intended to work. As we grow we learn so many things on an instinctual level so that we can better handle ourselves in new situations. If you took an average adult and a child, both of whom had never kicked a ball in their lives, and asked them to kick a ball you would most likely get two very different results.

The adult will have developed a far greater sense of how to balance themselves, how to move more fluidly, adjust their weight to compensate for lifting one leg and plenty of other small factors. A child might be able to do a lot of these things as well, but there is almost no chance they would be able to infer how to kick a ball as effectively as an adult.

So what does this fairly ridiculous example tell us? Well, hopefully it demonstrates that we learn and fine tune our abilities with experience, and this helps us tackle new challenges more effectively. But lets focus on the physical side of this example and consider the basics of movement. The fundamentals so to speak.

What are Fundamental Movement Skills then?

As the name suggests, fundamental movement skills are the most basic movements we can make and they can be built up into complex actions. It’s pretty much the same idea as language, where each individual sound needs to be mastered to correctly form words. Fundamental movement skills for the basis of our physical literacy and that should make it clear how important they are.

Depending on who you ask, fundamental movement skills can be broken down in any number of ways. However, the easiest way of looking at them is by separating the skills into three categories: locomotion, stabilisation and manipulation.

Basically anything to do with movement. If you can use a skill to move your body from one place to another, then you’re talking about a locomotion skill. These include walking, running, hopping, swimming, skipping, jogging, jumping and any other form of moving you can think of.

These are skills that show your depth of control over your body, usually by stopping movements or making finely controlled ones. Stabilisation skills include actions such as balancing, stretching, twisting, landing, bending, pivoting, hanging and other ways you can control your motion.

Finally, manipulation skills are all linked to moving other things that aren’t directly attached to you. Moving things by throwing, catching, pushing, pulling, bouncing, dribbling, trapping and just about anything else you can do to an object (think of things you can do to a ball for example). Manipulation is also the most complex set of tasks and as such it is generally split into three sub-categories: sending, receiving and travelling (again, think of the ball).

Improving a child’s physical literacy in such a way is at the core of children’s sporting activities like gymnastics and the benefits are far reaching. Put simply, the earlier in life children can master the basics, then the sooner they can begin to develop the hard stuff. As is true of all learning, the younger you learn something, the easier it is to master.

In a future blog post we will explore some of the knock on benefits to developing fundamental movement skills in children; but for now there is a simple take away. Helping your child repeat simple actions over and over again is very important. The more practise they get, the more they develop and enrolling them in sporting groups like our gymnastics classes is always a benefit.