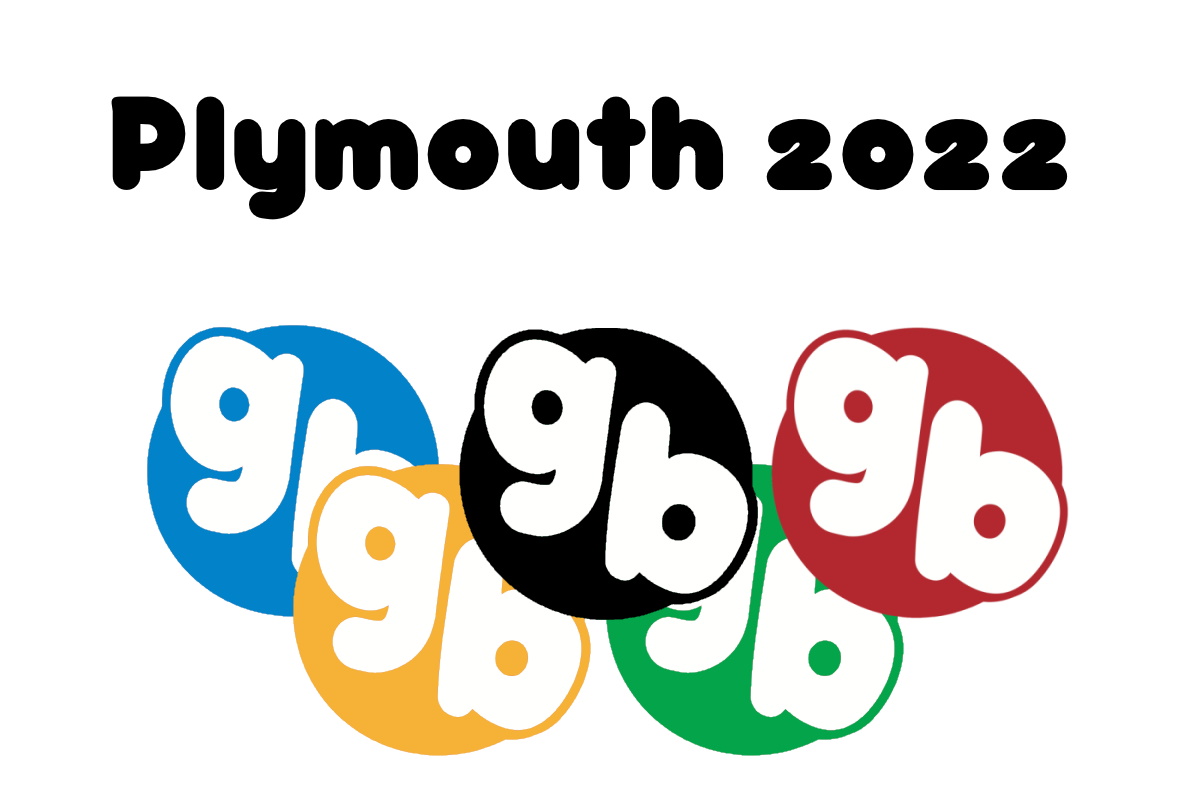 Gymnastics is a lot like cement (bare with the metaphor, it’s going somewhere). If you put it in place first and make sure it’s done properly, it provides an excellent foundation to build off of. Whilst for cement this clearly means buildings that, if done right, can reach into the sky; for gymnastics the skills learned can potentially help athletes of all different varieties reach untold heights.

The foundational skills gymnastics bring cover a wide variety of abilities. These range from simple things such as flexibility and increased strength, to very complex tumbling and advanced muscle control to give a quick example. Now if you take the idea of being able to tumble and flip through a floor routine and apply some of those movements to something like the Snowboarding Halfpipe event where competitors need to perform as many tricks as they can, the similarities start to show.

Whilst snowboarding is probably the single best example of this, there are many other smaller connections and skills where gymnastics help professional athletes develop world class performances. So let’s take a look at some examples from competitors who have been at the Beijing 2022 Winter Olympics:

Olympic Gold Medalist Anna Gasser (not pictured) from Austria has spoken in numerous interviews throughout her snowboarding career about how gymnastics has been pivotal to her success. During her time in school, Anna became a very accomplished gymnast. But growing up in a resort town surrounded by snow covered mountains, she quickly developed a passion for snowboarding as well.

At the age of 15 she decided to move on from her gymnastics background and focus entirely on snowboarding. She took to Slopestyle incredibly effectively and has described it as “gymnastics on a snowboard”. It’s a path that has led her to Olympic Gold and great acclaim, and it all began with gymnastics in childhood.

Olympic Bronze Medalist Marion Thenault has a similar story that has lead her to Olympic success. She has just competed in her first Winter Games at Beijing and at the age of 21 took the bronze in Freestyle Skiing. Marion was headhunted in 2017 by Freestyle Canada, a body that helps promote the sport to potential young athletes. At this time she had basically been doing gymnastics training her entire life, with 14 years experience lending itself excellently to the aerial maneuvers needed to excel in Freestyle Skiing. It was a natural fit for Marion and she quickly became a serious competitor in the sport, taking many national and international rankings.

For a final example, let’s stay closer to home this time. Record-breaking, British Snowboarder Katie Ormerod (also not pictured, those photos are expensive!) became the youngest woman ever to land a double backflip on a snowboard at the age of just 15! This was not long after catching the attention of the British Snowboarding Team’s Head Coach, a path which has taken her to claiming titles in the X Games, Pleasure Jam and FIS Big Air World Cup.

Like our other examples, Katie has a background in gymnastics. She was training from the age of four (way older than a lot of our gymnasts start!) until snowboarding took over her life full time. During this time she was successful in competing at a county level, but the skills she developed have been key in her adapting to some of the massively technical snowboarding tricks she has become known for.

Whilst an Olympic medal has eluded her in Beijing, these were only her first games, so the future looks very bright.

Hopefully these three examples demonstrate quite clearly the amazing opportunities that a strong foundation in gymnastics can provide someone. Obviously these are not isolated cases, there are many, many others, not just in the Winter Olympics, or the Olympics in general, but across almost ever sport. But even aside from sport, it really can’t be overstated just how much a of a strong skill set gymnastics provides for someone’s daily life, physical and mental health; and the younger children can begin to develop these skills then the more profound the results can be.

Now, as amazing as these achievements are, we have to categorically state that we will not be installing an ice rink or dry ski slope in any of our gyms (yet…) But we do thoroughly encourage our gymnasts and all children to go out there and experience as many different sports as they can. You never know when you’re going to find your “thing” and suddenly develop a lifelong passion. If it should lead you to Olympic glory, then all the better, but the real goal is to enjoy yourself, be healthy and just have a good time doing something you love. Many Olympic sports are very accessible at the ground level, and trying out something new is rarely a bad idea.

Except for Skijoring. Probably best to give that one a miss as even if you can find a horse willing to tow you across a frozen lake, we’d suggest it’s really not a good idea…