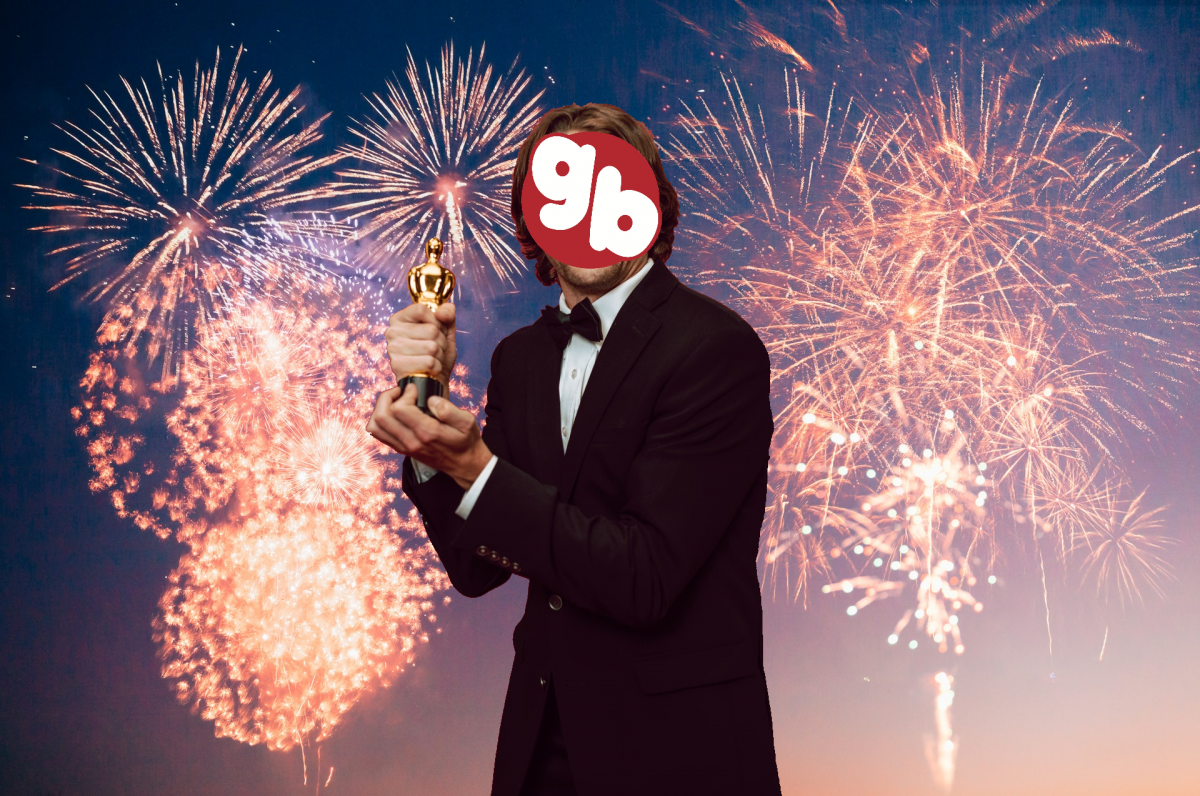 Out of the doom and gloom that was 2020, it’s been hard to find any degree of positivity or joy in the wider world. However, we were certainly given one right in the middle of everything and now that we’re up and running again with all of our wonderful families once again visiting the gyms, now feels like the perfect time to actually talk about it.

That’s right, in case you hadn’t guessed from the title, Gym Bubbas have won an award for Best Structured Gymnastics Classes!

Now modesty prevents us from saying that we already believe our classes (along with our attendees) are the absolute best, but to have such validation from an external source is a real honour! So, if you’ll indulge us, we’d like to use this short blog post to tell you all about it!

Who Gave Us the Award?

LuxLife Magazine is available free as a bi-monthly subscription to your inbox or accessible on their website. The magazine is a glossy affair that seeks to highlight the finer things in life and strives to provide a platform for suitable businesses to showcase themselves. They know that their audience, which comprises a circulation of around 238,000 readers globally, contains many individuals of high net worth, and as such, this is the market the publication is aimed at.

As you can imagine, we were quite taken aback to be included in such a category. Our humble business has always strived to do what we do best, but being a luxury service? That was never the plan, not that we’re complaining!

How Did We Win?

Like any good tale, we’d love to tell you that we won out in a nail biting finale held in a grand ballroom whilst wearing very expensive clothes…

Unfortunately, no such epic tale for the ages occurred (this time). In fact, we didn’t even know that we’d won at all to start with! Initially, we were informed that we’d received a nomination and we were asked if we wished to be considered. Now, to this day we don’t know who nominated us as the process is anonymous, but we suspect it was one of our parents, who we’d like the thank from the bottom of our hearts.

Anyway, we said yes and thought nothing more of it. The awards came and went and it was kind of forgotten about amongst all of the lockdowns etc that we were facing at the time. Then we received a phone call telling us that we’d won several months ago! As it turns out, someone MAY have missed the email. Oops!

But regardless, we had won and we graciously accepted (turns out they didn’t supply champagne to the winners, yet somehow we found some…)

How are the Winners of this Award Decided?

LUXLife have been running these awards for a little while now and due to the size and nature of their business, they have taken great care to ensure that the process is fair and unbiased. Basically, when they get an award nomination, they research the category and subsequently the competition. Then this is compared against any other nominations in the same category before a panel of judges make a final decision. Here is a direct quote from their FAQ:

Who makes the final decision?

“We have an entirely unbiased internal panel. It consists of an international, collective of individuals, with backgrounds from a myriad of fields, such as business, economy, politics, media, journalism, history and education. The panel is led by a veteran academic leader with international pedagogic and coaching experience who is well versed in research, fact-checking and mediation; allowing the panel to operate with efficacy and dependability.”

What Does This Mean for Gym Bubbas?

After the raucous afterparty and many subsequent press panels, we’re anticipating settling back into life basically as normal. Sure, some of our staff members may have gone a little bit “Hollywood” and be turning up to the gym in the occasional limo or wearing sunglasses indoors. But underneath we’re still the same people. Honest.

In all seriousness, this award is simply an acknowledgment of the hard work and dedication everyone at Gym Bubbas has put in over the years. We get a little bit of coverage from a corner of the internet that may not fall under our usual advertising remit. But probably most importantly of all, this award has served as an amazing morale booster during what will probably be one of the most difficult periods in all our lives.

So once again we’d like to thank our mysterious nominator as well as everyone at LUXLife for this award. It genuinely means a lot.

The only problem is we now have a possibly over-ambitious trophy cabinet with only one award in it… Does anyone know what the entry criteria are for the Grammys these days?